How to get Occupational Disease Compensation? What you need to know. 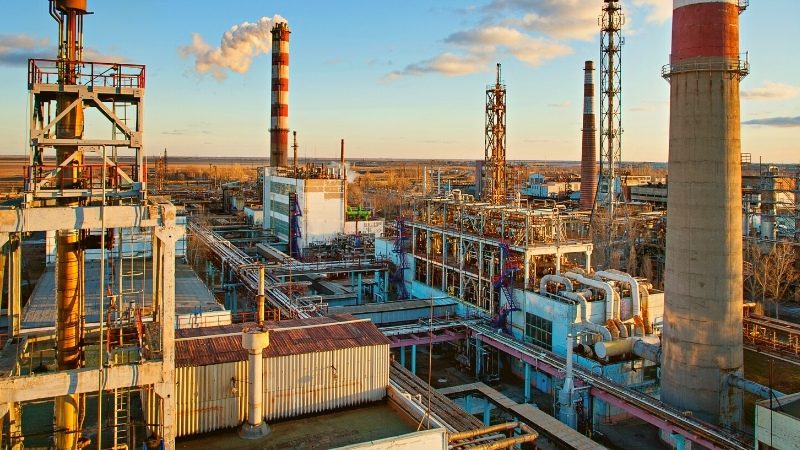 What are occupational diseases?

The types of occupational diseases that workers suffer from vary widely depending on their specific job duties and work environment. Common examples of occupational infectious diseases include tuberculosis, the common cold, influenza, hepatitis A and hepatitis B. Healthcare workers, social workers, correctional officers, and other workers who may work regularly are at high risk for these infectious diseases.

More than 20 million workers are potentially exposed to occupational agents capable of causing these diseases, including almost 9 million workers who are occupationally exposed to known sensitizers and irritants associated with asthma. According, to the US Bureau of Labor Statistics Outer Icon, occupational skin diseases, predominantly in the form of allergic and irritant (contact) dermatitis, are the second most common type of occupational disease. Occupational skin diseases and conditions , are typically caused by excessive chemicals exposure during long hours at work.

Occupational diseases can have many causes, but they usually develop as a result of excessive wear and tear or exposure to hazardous products. They may be caused by the work environment (eg in a chemical plant) or by the nature of the job itself (eg hours of typing). Workers often get sick due to respiratory toxins and hazardous chemicals at work. Many industrial or construction site workers breathe in hazardous chemicals every day that can aggravate allergies or cause serious illnesses such as mesothelioma.  Breathing problems often occur when working with toxic chemicals. People with lung disease from other causes are particularly vulnerable to occupational respiratory hazards.  Occupational lung diseases include asbestosis in asbestos miners and workers with loose asbestos insulation, as well as black lung (coal miners’ pneumoconiosis) in miners, silicosis in miners and quarry and tunnel operators, and byssinosis in cotton textile workers.

You may be eligible for work benefits for a range of occupational illnesses, such as persistent stress, stress-related problems at work, and occupational disorders, including infectious diseases such as coronavirus (COVID-19). While most employers link workers’ compensation insurance to employee injuries, this type of insurance also provides occupational disease coverage. The Energy Workers’ Occupational Disease Compensation Program is available to current and former DOE employees who have developed cancer or other illnesses from exposure to radiation, beryllium, or silica. In addition to state workers’ compensation programs, workers are eligible for some federal programs as well.

Who can apply for Occupational Diseases Claim?

Workers who develop or become infected with an illness or illness while on the job may also be eligible for workers’ compensation. However, these claims are often more complex to navigate than Workplace injury claims. As far as the workers’ compensation system is concerned, occupational illnesses are compensable injuries that occur over a while, as opposed to workplace accidents (such as a broken leg or head injury) that occur at one point in time. For example, injured workers have a specific time window (which varies from state to state) to notify an employer of a compensable injury, and that window begins on the date of the injury.

For an occupational disease to be covered under the Workers’ Compensation Act, a worker must prove that the job was the predominant factor causing both the illness and the disability resulting from the registered occupational disease. Illness or disability due to illness is not a consequence of work if it is caused by the conditions of daily life or all work in general, OR Hiring employees exposes the employee to the risk of becoming ill or disabled due to illness, OR Illness is caused by constant and specific activities required to get the job done.

Many states have laws that suggest that some diseases are related to work among workers in a particular profession. States also have significantly different laws regarding work-related mental illness, such as post-traumatic stress disorder (PTSD), as well as situations where an occupational illness exacerbates a pre-existing condition. Various state workers’ compensation laws generally allow workers to receive benefits for an occupational disease if they can prove the illness was work-related.

Many claims must be filed within a set period (usually two years) from the date the worker became disabled due to illness or learned that the illness was related to his or her job. Within two years after an occupational disease becomes reasonably identifiable and it becomes clear that an occupational exposure-related injury has been sustained, or if the payment was made in connection with workers’ compensation for an injury or occupational disease, within two years of the last reimbursement payments made. The statute of limitations is extended to three years if the employer or insurer fails to file an initial report with the Division promptly. The Federal Workers Compensation Act (FECA) provides that a claim must be filed within 3 years from the date of injury or the discovery of illness.

How settlements are awarded in Occupational Diseases claims?

According to NCBI, the amount of compensation awarded in connection with an occupational disease will be calculated using the last average weekly wage received by the victim during the period of health risk. If your work-related illness is considered a compensable injury, you are entitled to the same workers’ compensation benefits that you would receive if you were injured on the job. 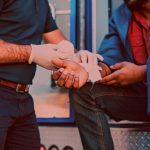